EPL latest injury updates. Arsenal have received a big boost from their injured defenders Laurent Koscielny and Gabriel Paulista, according to Arsenal.com.

Arsenal have received a big boost from their injured defenders Laurent Koscielny and Gabriel Paulista, according to Arsenal.com. 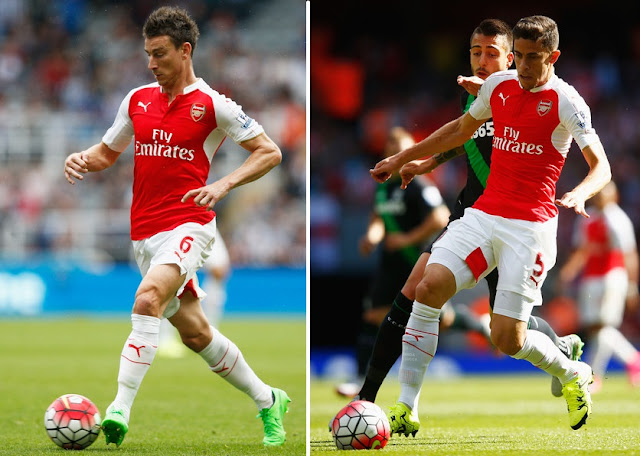 The Gunners had a superb day yesterday as they won against the Premier League leaders Leicester City. Thanks to striker Danny Welbeck who scored the stoppage time winner to give the London side vital three points at home.

Meanwhile, the negative points from the weekend game is that Koscielny picked up a dead leg injury against the Foxes but is expected to return this weekend. The Frenchman has suffered a minor knock which will sideline him for more than five days.

Koscielny has been a vital player for the North London side, he is irreplaceable and if his injury becomes serious then it could be a big blow for Arsene Wenger.

The Gunners will face Hull City in the fifth round of FA Cup this weekend.

While, Brazilian defender Gabriel Paulista picked up an injury before the game which made him to miss this vital game.

Per Mertesacker and Koscielny started in the central defensive role against the Foxes.

Paulista picked up a hamstring injury and is expected to take two to three weeks to return back to action.