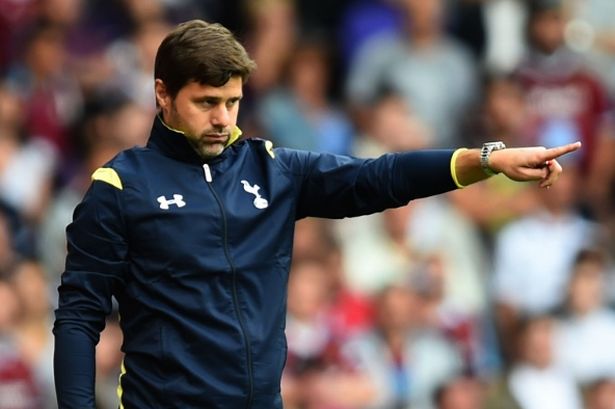 Arsenal set to announce Mohamed Elneny deal
Arsenal are set to reveal their first winter signing of Mohamed Elneny from FC Basel, according to Metro.
The Egyptian has been strongly linked in the past few days and is now set to seal his deal.

Mario Gotze denies Liverpool move
Bayern Munich forward Mario Gotze who has recovered from his thigh injury has reportedly denied a move to Liverpool.
The German is in no mood to reunite with former boss Jurgen Klopp.

Mauricio Pochettino to replace LVG
Tottenham boss Mauricio Pochettino could be leaving the London side as Manchester United are reportedly planning to sign him as a new boss.
Current United manager Louis van Gaal has been in poor form and is likely to be sacked soon.

Troy Deeney to stay at Arsenal
Arsenal target Troy Deeney is expected to stay at Watford, according to their manager Quique Sanchez Flores.


The skipper has been linked with a move to the Gunners in the past few weeks but is now likely to stay.