Arsenal boss Arsene Wenger has revealed the following injury updates ahead of Newcastle United game in the Barclays Premier League this weekend. 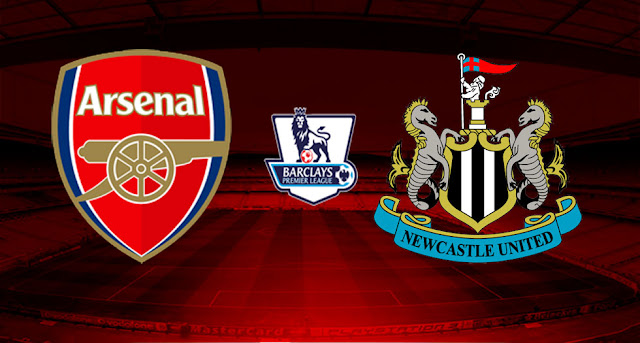 The Gunners are set to host Newcastle in their first game of this New Year 2016 this Saturday at Emirates Stadium.

Arsenal medical team updated that midfielder Mathieu Flamini who missed last game due to ankle injury will be back for this game. But it remains unclear for the Frenchman whether he will start the game as Calum Chambers has been good in the midfield role.

The North London side remain without several of star players including Santi Cazorla and Alexis Sanchez.

Sanchez would be returning for the FA Cup game against Sunderland next week, according to Wenger. But Cazorla is still on the sideline and will take time to recover.

While midfielder Jack Wilshere who has returned to training will not be taking part as it is too early for him. Wenger said that he needs more time to reach his full fitness.

Tomas Rosicky will return to training later this month but Francis Coquelin remain a long term absentee along with Danny Welbeck.

The Gunners are hoping to keep their top spot in the Premier League table by beating the Magpies.