Arsenal manager Arsene Wenger has revealed on Arsenal.com the latest injury updates on several star players including Alexis Sanchez ahead of Liverpool game. 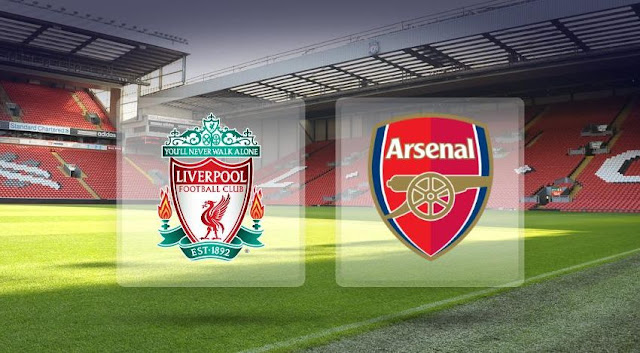 The North London side will be visiting Anfield tomorrow for the Premier League game against Liverpool.

The French boss updated on Alexis Sanchez that he is set to return from hamstring injury but is unexpected to take part against the Reds. However, he could make a return on the weekend.
The Chilean has been out since November.

Arsene Wenger said: “For Sanchez I think the Liverpool game comes too soon”

While star player Mesut Ozil is back after missing FA Cup game against Sunderland few days ago. Midfielder Mathieu Flamini is also fit and could be starting this game.

Goalkeeper David Ospina remains doubtful, as per the latest reports. He would have to pass few tests on Wednesday.

On the other hand, veteran midfielder Tomas Rosicky has finally returned from his injury and is doing full training. But Wenger would not be rushing him directly against Liverpool.

Striker Danny Welbeck who was accessed last week would still take two weeks but Santi Cazorla, Francis Coquelin and Jack Wilshere are still on the sideline until next month.