Latest Injury News. Arsenal have received big injury boost ahead of the coming game against Burnley FC in the fourth round of FA Cup this weekend.

Arsenal have received injury boost ahead of the coming game against Burnley FC in the fourth round of FA Cup this weekend. 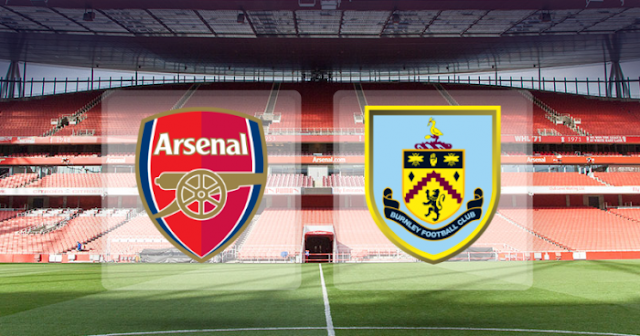 The Gunners will be hosting the FA Cup game against Burnley FC this Saturday at the Emirates Stadium.

Arsenal have been struggling with injury problems since the start of the season but now they are finally set to welcome back several players within the next few weeks.

Alexis Sanchez returned last week and is expected to start his first game since November. The Chilean came from the bench against Chelsea last weekend.

Arsene Wenger revealed in the press conference ahead of the FA Cup game that midfielder Francis Coquelin is now back as he has now completed full training.

The French midfielder is likely to start this game from the bench.

Danny Welbeck is nearing his return, he is expected to return in the next few weeks. The Englishman is currently training to reach his full fitness.

While, duo midfielders Jack Wilshere and Santi Cazorla remain the only two players on the sideline. Both of them will still take few weeks to return to training.