Arsenal are set to finalize the first winter deal of Basel attacker Mohamed Elneny for a fee around £7million, according to Daily Star. 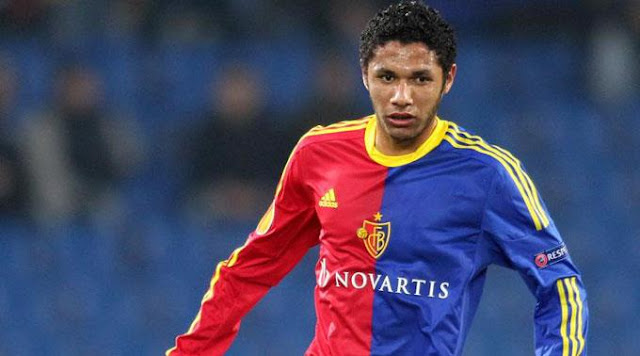 The Egyptian player has been on Arsenal’s radar for the past few months and now the transfer window is opened, boss Arsene Wenger is keen to seal him as the first winter deal.

The deal suffered a delay due to his work permit issue but is now set to move to London to conclude his deal. He could be the part of Gunners’ squad for the coming FA Cup game against Sunderland this weekend.

The 23-year-old passed medical few days ago at the Emirates Stadium, according to Daily Mail. And recently striker Olivier Giroud said that the deal is said to be sealed.

Giroud said: “I know that maybe we sign a player, An Egyptian one.”

Arsenal are currently sitting at top of Premier League table with two points above the Leicester City. The Gunners have not won a title since 2004.

Frenchman Arsene Wenger told last weekend that he would be making two transfers only as players are set to return from injury.

Watford captain Troy Deeney is also targeted by Wenger, according to StarSports. But Watford are demanding £20million for his move.