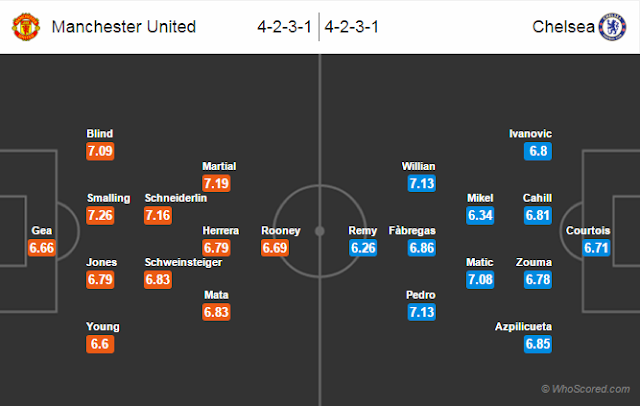 
Chelsea
Stats:
Prediction:
Manchester United 1 – 1 Chelsea, both the side are struggling and are yet to return to their best form.