Arsenal to win Premier League Title this season? Arsenal are in good position this season, the Gunners are favourites to win. Manchester United, Liverpool and Spurs will fight for UCL spots.

The 2015 Year ends with full of surprises, Arsenal leading the Premier League table with Leicester City chasing the leaders. Manchester United yet to recover their top form while Chelsea fighting to move far away from relegation zone. 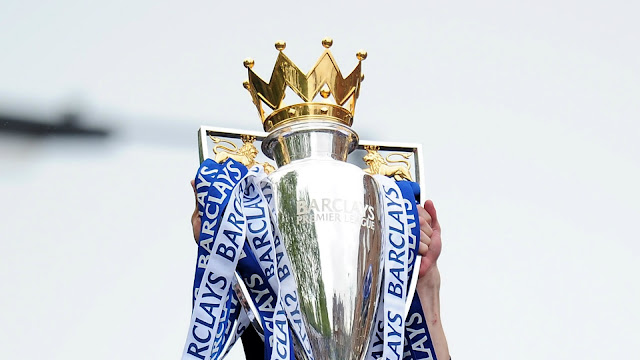 Arsenal are in good position this season, the Gunners are favourites to win the league after almost ten years. Currently, they are just leading the table with the help of goal difference but are likely to take the lead soon.

Arsenal have been in excellent form as star player Mesut Ozil returned to his top form earlier this season. In just five months, he has assisted 16 goals and is expected to take his tally to 25 at the end. Also, Petr Cech leading the clean sheet chart with 8.

Despite of Arsenal’s injury problems especially Santi Cazorla, Alexis Sanchez and Francis Couqelin the London outfit has kept themselves alive in the title race.

However, there might be troubles coming for the Gunners when the Champions League campaign resumes in February.

Premier League table after the first half of the season:

While, Leicester City who have surprised the footballing world this season is now expected to drop down. They are likely to finish on sixth or seventh. Recently they picked only a point from their last two games.

Manchester City is the only expected side that can give Arsenal a tough fight in the end but they were not upto their mark in the first half of the season. Lets see how well they recover in the second half.

Manchester United, Tottenham and Liverpool all are set to fight for the third and fourth spots. While Chelsea could finish in top ten if they atleast pick 50 points at the end of campaign.