Arsenal stars to return before Barcelona clash Arsenal boss Arsene Wenger would be welcoming back several star players before the Champions league first leg against Barcelona next year.

Arsenal boss Arsene Wenger would be welcoming back several star players before the Champions League first leg against Barcelona next year. 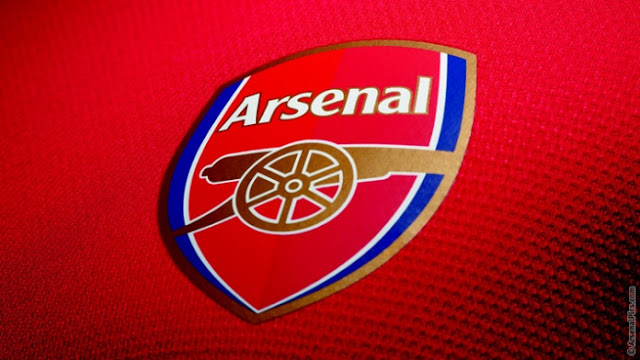 Alexis Sanchez who is currently out with a hamstring injury is expected to return for the upcoming game against Manchester City on the coming Monday.

While the big news for the Arsenal fans is that Jack Wilshere, Tomas Rosicky and Danny Welbeck who all have been out since long would be returning before the game against Barcelona.

Danny Welbeck who is also out with a knee injury is expected to return in the first week of February, which means he could make it to the first knockout game against Barcelona.

Skipper Mikel Arteta is set to return from his calf injury before the Boxing Day clash. The Spanish midfielder would be having a chance to impress the boss once he returns from injury.

Santi Cazorla and Francis Coquelin are also on the sidelines and both stars would be making a return next month. Both of them are the biggest need of the Gunners.