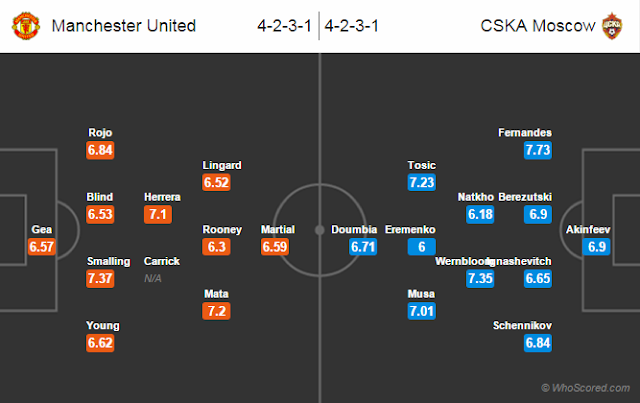 
How to watch? where to watch without ads? with fast streaming?