Following in the steps of elite clubs like Manchester United and Liverpool before it, AFC Bournemouth is receiving a sizable cash injection from an American source. 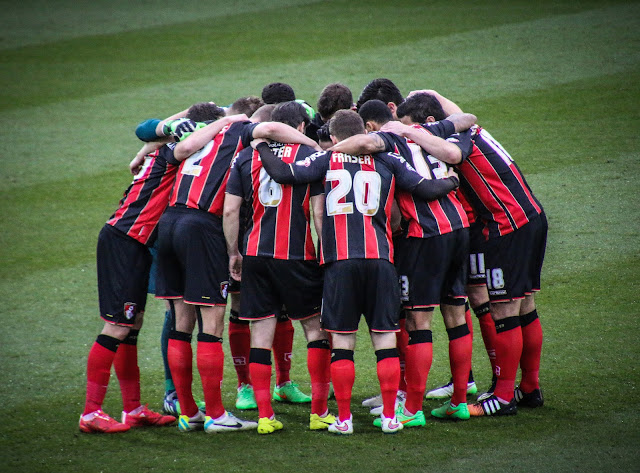 The team was promoted to the Premier League for the first time in its history last season and hopes that the investment will help the club to extend its stay in England's top flight.

A private equity firm based in Chicago has purchased a 25 percent stake in the newly promoted Premier League club. The firm, Peak6 Investments, is controlled by Matt Hulsizer, who is also the owner of the Minnesota Wild, a franchise in the NHL.   Peak6 had been trying to invest in an English soccer club for some time and failed to purchase Championship side Reading in 2014. Hulsizer will be added to Bournemouth's board of directors in addition to Jay Coppoletta, chief corporate development and legal officer of Peak6. Bournemouth chairman Jeff Mostyn and current chief executive Neill Blake will still keep operating in their respective roles and have told outlets that they feel the deal will have a positive impact on the team's time in the Premier League.

"The club is confident this partnership will further strengthen its ability to compete with the very best," Mostyn said.  The added capital and clout that comes from the investment mean extra money in the club's coffers by the time the January transfer window comes around. That could translate to the purchase of a few star players the team sorely needs. The team has struggled when it comes to finding the back of the net and it's been reported that the team has struck just four times across seven matches in all competition since losing striker Callum Wilson to injury.  Sources have reported that the investment is intended to establish the team's place in the Premier League after fears of the newly promoted club backsliding into the lower tiers.

"I am excited and honoured to partner with Maxim and AFC Bournemouth," Hulsizer said. "I was introduced to the club over two seasons ago and since then I have followed the club’s progress and seen the tremendous accomplishments in that time. With Eddie Howe and Jason Tindall managing the team, I am confident that we can establish ourselves in the top flight."  Since the 2008-09 season, Bournemouth has been promoted three times, largely under the leadership of former player Eddie Howe. Howe spent the 2011-2012 season at Burnley only to return to Bournemouth the following year. Also, he was selected as the Manager of the Decade earlier this year in honour of his achievements with the Cherries at the 2015 Football League Awards.  So far this season, Bournemouth has only managed to put together two wins and will desperately need to turn things around and earn some points if it hopes to have any chance of remaining in the Premier League. The club currently occupies the relegation zone and sits in 18th place.