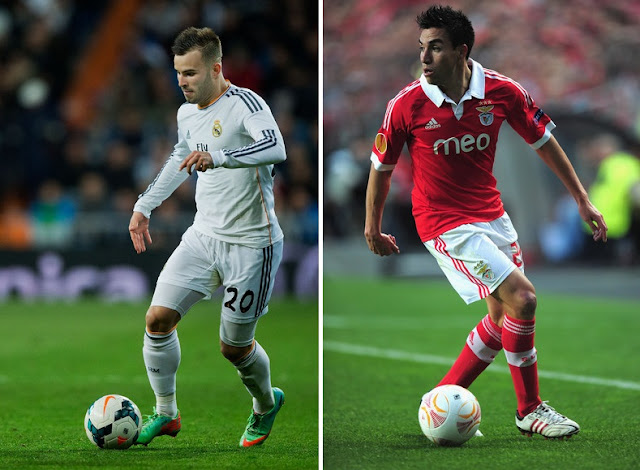 The reports from English media have revealed that the Gunners are keeping strong tabs on Jese Rodriguez and Nicolas Gaitan and could be planning for a bid in the winter transfer window.

Both the side Real Madrid and Benfica are ready to sell these players as the reports claimed that they are listening to offers.

Jese Rodriguez has only made nine appearances so far for the Spanish giants and is keen to get regular football.

The 22-year-old has been struggling under new boss Rafael Benitez who is now planning to sell him. While, the London side are keen to sign a forward.

Arsenal boss Arsene Wenger is said to be a big admirer of the Real Madrid star.

While on the other hand, Benfica star Nicolas Gaitan has been reportedly on Arsenal’s radar. for the past several months The Argentine international has been a vital player for the Portuguese side Benfica and is now set to leave the club.

Daily Star claimed that the Gunners are not the only club interested in him. Manchester City, Manchester United and Liverpool are also in the race to sign Gaitan.