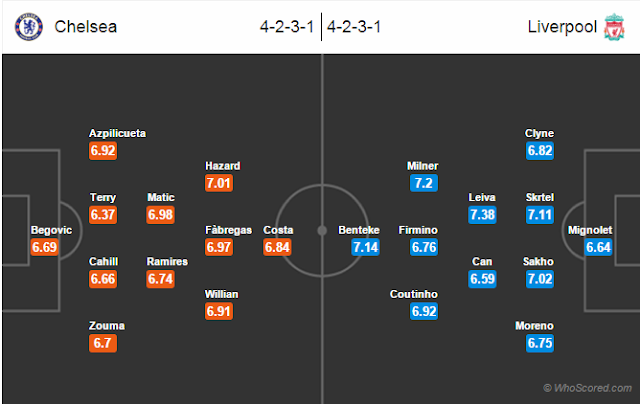 
Chelsea 1 – 2 Liverpool, this will be entertaining game and Jurgen Klopp is likely to have his first win for Liverpool in the Premier League.