Arsenal and Man United injury news: Both the sides have given update regarding the injured players ahead of the Premier League clash on Sunday at Emirates Stadium.

Both the sides have given updates regarding the injured players ahead of the Premier League clash on Sunday at Emirates Stadium. 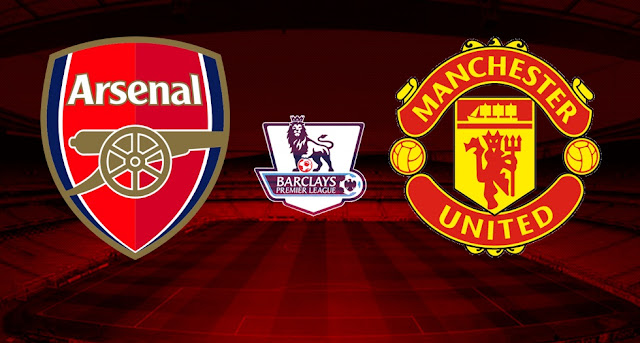 Arsenal center-back Laurent Koscielny is out with a hamstring injury, boss Arsene Wenger revealed after the Champions League game few days ago.

Midfielder Mikel Arteta has been out with a minor muscle injury and could make a return this weekend, however he would not be starting the game. Mathieu Flamini is also with the same status as of Arteta.

Francis Coquelin has returned to training and is expected to be back for this big game.

While trio Danny Welbeck, Tomas Rosicky and Jack Wilshere all remains on the sidelines.

Meanwhile for the away side, Manchester United defender Phil Jones has returned from his injury and is hoping for a start this weekend. He played few minutes last week and now he has returned to full fitness. With his return to starting lineup, Daley Blind will be moving to left-back role which will bring Matteo Darmian on his favourite right-back position.

Duo midfielder Michael Carrick and Ander Herrera who both missed the yesterday’s Champions League game are expected to return this weekend.

Center-back Marcos Rojo remains a doubt. While, Luke Shaw is the only long term absentee for the Red Devils.