Arsenal eye Isco and Michy Batshuayi Arsenal have enquired about the availability of Real Madrid attacking midfielder Isco, as per the latest Daily Express reports.

Premier League side Arsenal have enquired about the availability of Real Madrid attacking midfielder Isco, as per the latest Daily Express reports. 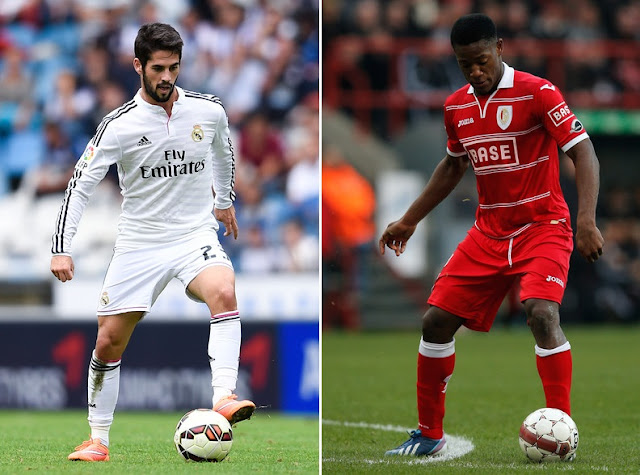 The Gunners are planning to sign quality players in the winter window and the reports believe that the La Liga side Los Blancos would be selling Isco.

Arsenal boss Arsene Wenger signed only Petr Cech in the summer window and failed to land any striker despite of strong links with Real Madrid striker Karim Benzema. Arsenal fans are unhappy with the Gunners.

Isco has been targeted by several of top sides and the north London side have already started discussions in order to grab his move easily when the window reopens in January.

While on the other hand, reports claim that Arsenal are eyeing Marseille striker Michy Batshuayi.

The Belgian youngster has netted 12 goals in 31 French league appearances since his move in 2014. The 21-year-old has been eyed by Arsene Wenger for the winter move, however he would not be directly going into the starting eleven.

Arsenal still need to sign a World Class striker in order to solve their striking issues. Olivier Giroud who scored a goal last weekend against Stoke City is yet to reach his top form while Danny Welbeck remains on the sidelines for several weeks.