Check out all the important completed transfer so far in the Premier League 2015/2016, including the latest Winter window deals. 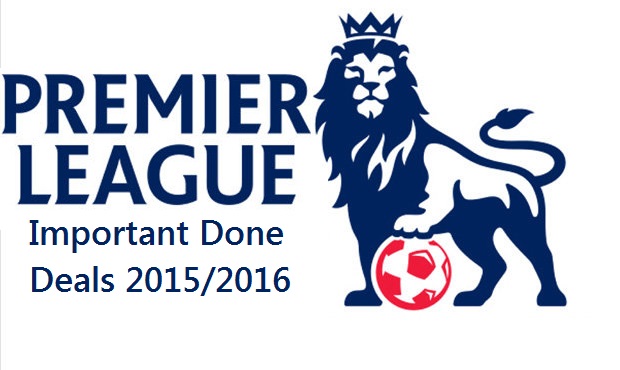 Comment below if we have missed any important transfer!