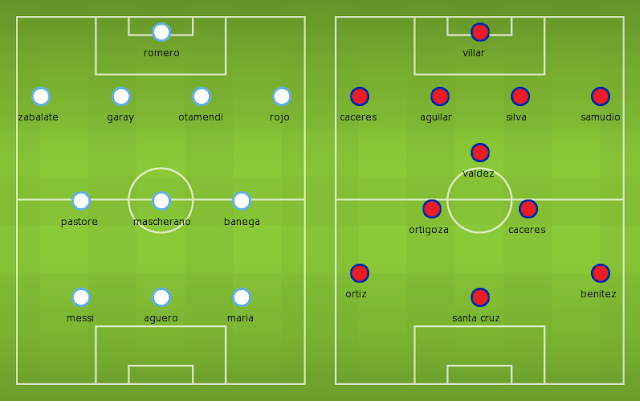 
Prediction:
Argentina 3 – 1 Paraguay.
Lionel Messi will be on high after his treble winning season with Barcelona. He is expected to shine now for his country by scoring and assisting later tonight.