Liverpool have confirmed the signing of teenager Joe Gomez from Charlton Athletic earlier today, according to their official website. 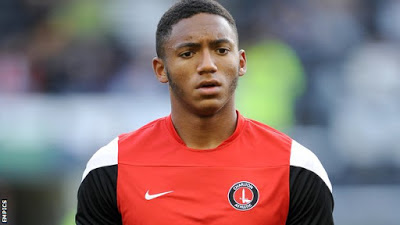 The England under 19 defender becomes the fourth signing for Liverpool. Striker Danny Ings, midfielder James Milner and goalkeeper Adam Bogdan all have already agreed a move to Anfield.

The young full-back who is capable of playing as a central defender has also capped three times for England under 19 side.

After his signature with the club he told Liverpoolfc.com that its a dream come true. He is very excited to play for one of the biggest club in Europe.

“It's a dream come true. It's a bit surreal and it hasn't really hit me yet. But I'm buzzing and just excited to get started.”

He further added that the club as a great history and he has always followed Liverpool since he was young.

“The club has got great history and it's a great club, and one that I've always been following from when I was young.”

Meanwhile, Arsenal were also in the race to sign him, as per Daily Mail last week’s reports. But in the end it is Liverpool who have successfully captured his deal.