Hull City will host Manchester United in the final game of the Premier League, this would be an important game for the Tigers as they are sitting in the relegation zone.
Kickoff: 15:00 BST
Date: Sunday, 24 May, 2015
Venue: KC Stadium
Referee: Lee Probert 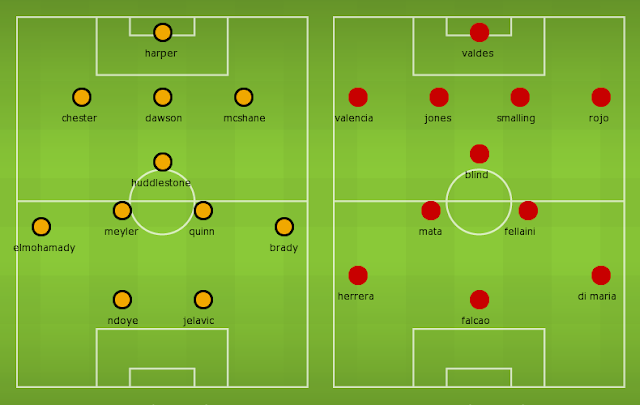 
Prediction:
Hull City 2 – 1 Manchester United, a win for the home side would not make any difference as they will need a help from West Ham to atleast draw a game against Newcastle United who are just two points above the Tigers in the Premier league table.