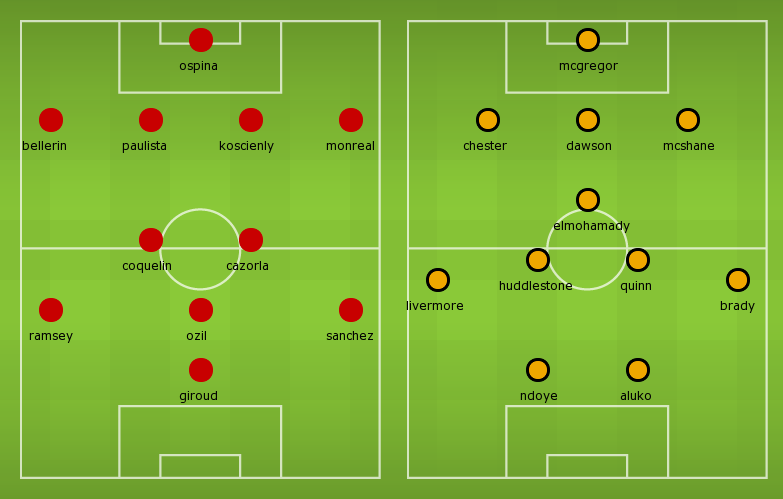 Prediction:
Hull City 1 – 2 Arsenal, a win for the Gunners will surely help them to end their season at second spot.