La Liga Champions Athletico Madrid along with their bitter city rivals Real Madrid have denied to join Barcelona in attaining a transfer ban from FIFA for breaking transfer rules. 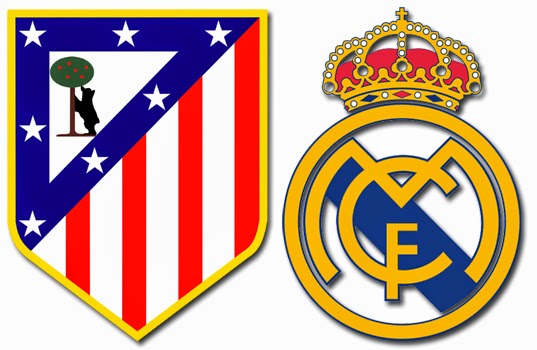 Rumours surfaced early in the week saying FIFA are set to hand out transfer bans to the two Madrid clubs for not signing players under 18 properly.

The world governing body requires that both parents of a player should be present when a contract is signed with a club.

Barcelona were found guilty of breaching this rule and currently cannot sign any players until 2016 and the same punishment could be distributed again.

Real Madrid released a statement on their website renouncing the rumours as they said, ‘Real Madrid is once again saddened by these reports, some of which are intended to cause harm, the only aim of which are to implicate the club in supposed infractions that have not been committed.’

FIFA have also had their say in the matter. ‘We are not in a position to comment on any proceedings that are ongoing.’

It is thought that Real Madrid are aware they are facing the possibility of being banned from signing players and have been doing their business early.

In the January window a deal was struck to sign Danilo from Porto and will join the club in the summer.

Madrid also made the signing of Marco Asensio in January but again Asensio will not join the club until the summer.

So if a ban was to be imposed both players would still join the Champions League holders as the transfer fee has already been paid.