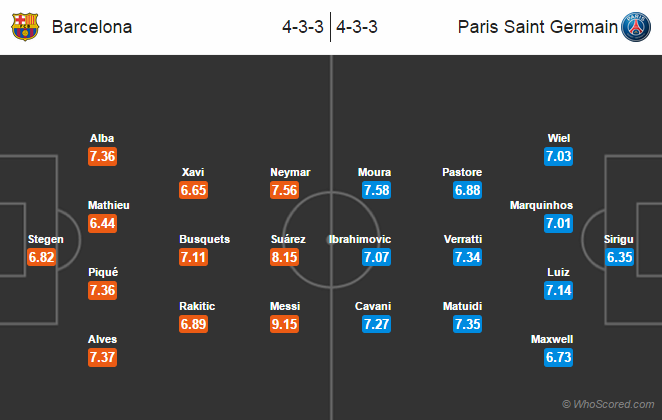 
Prediction:
Barcelona 2 – 1 PSG
First Leg ended in favour of Barcelona, they won by three goals to one. PSG will have to do something big in order to secure a place in the semifinals.