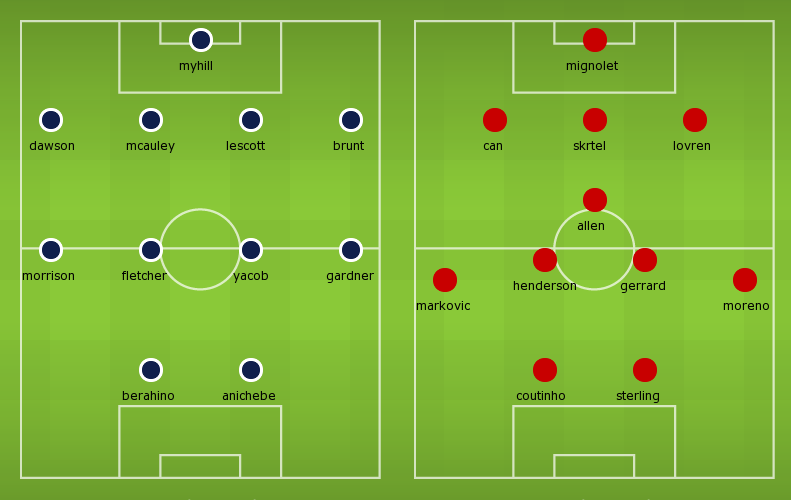 
Prediction:
West Brom 0 – 2 Liverpool, Steven Gerrard on the score sheet.
A win will keep the away side at fifth spot.