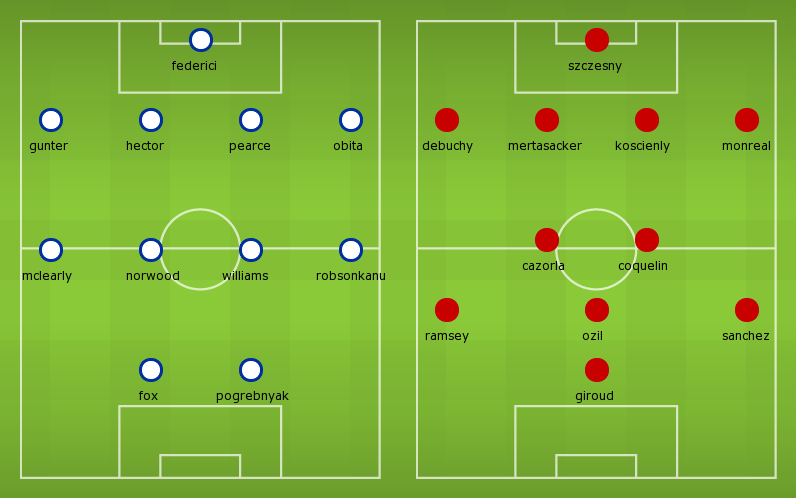 
Prediction:
Reading 1 – 2 Arsenal
The winner will play either Liverpool or Aston Villa in the final of FA Cup.
Aston Villa vs Liverpool will be played on this Sunday.