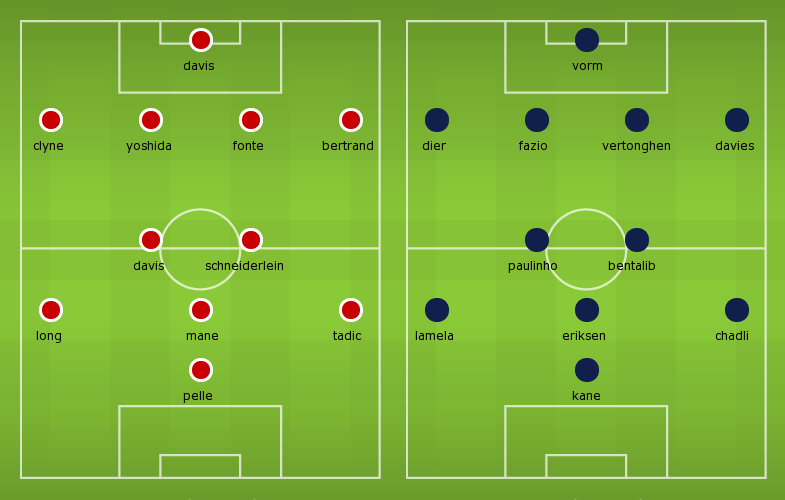 
Prediction:
Southampton 1 – 1 Tottenham, Harry Kane on the score sheet for Spurs.
A draw would take Spurs to fight spot and Saints to sixth, dropping Liverpool to seventh spot, however the Reds will face West Brom later after this game.