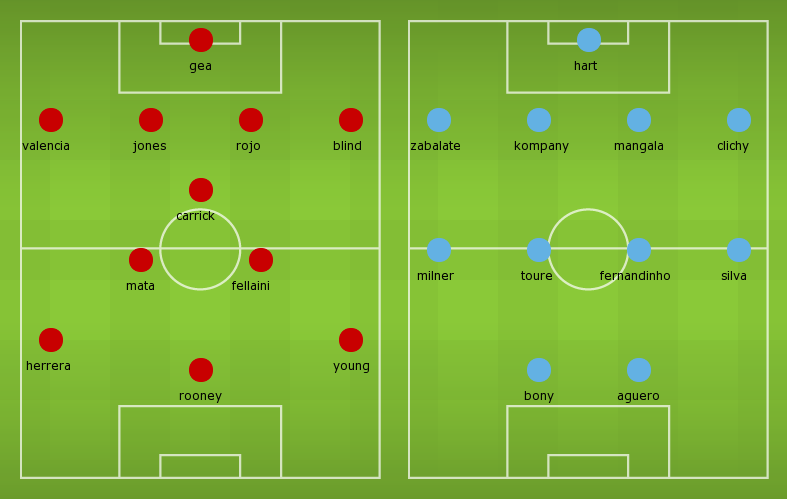 
Prediction:
Manchester United 1 – 1 Manchester City, an important game for both the sides, a draw would be good for the second spot side Arsenal.