Jose Mourinho's attempt for Real Madrid pair Gareth Bale and Raphael Varane has been rejected by Real Madrid, as per Telegraph. 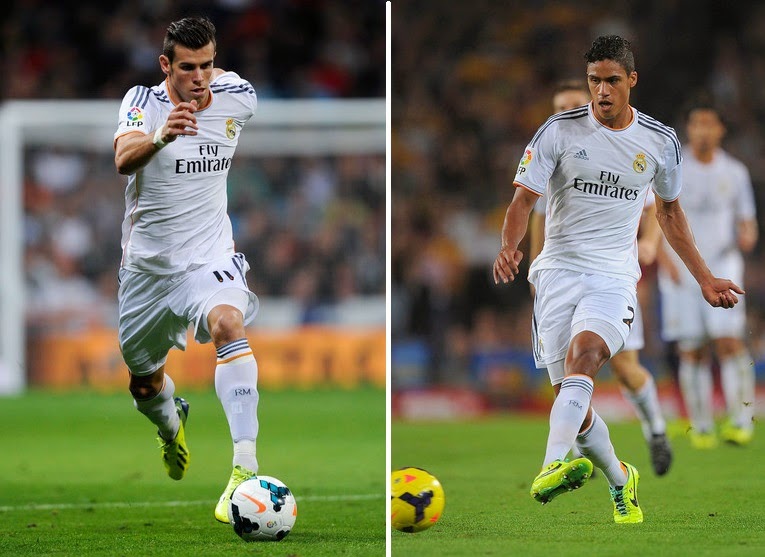 The London outfit were planning to seal the deal for the duo stars for a combined fee around £100 million, as reported by the Sun. However, the Spanish giants have rejected the offer as they have no plans to sell their star players.

Mourinho has been eyeing to team up with his former player Varane once again. He has been planning to make Kurt Zouma and Varane as the future center-halves at Chelsea.

But now it seems that the league leaders will have to test in other way or should look for other players in the market.

The on-loan striker is set to return to Monaco this summer after his failure in the Premier League.

Liverpool have been keeping tabs on the player and the recent reports have brought Chelsea in the race.

Monaco have no plans to keep the player, they will sell him after his return. While Liverpool have been planning to seal his deal for a fee around £25million.

On the other hand, Chelsea are planning to sell Remy in order to bring Falcao at Stamford Bridge.