Serie A Juventus FC: The Italian Giants: Juventus FC a club with rich history and heritage. Many greats have played for this club, the likes of Michel Platini, Zidane, Nedved. 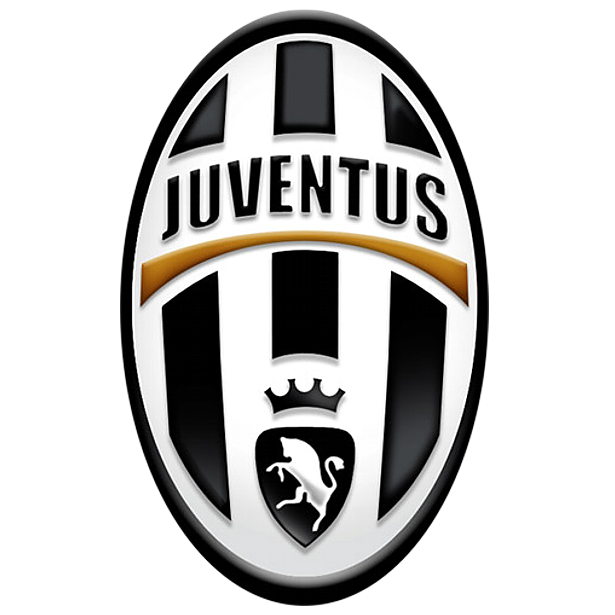 Juventus a club with rich history and heritage. Many great players have played for this club, the likes of Michel Platini, Zinedine Zidane, Pavel Nedved, Fabio Cannavoro, Zlatan Ibrahimovic, David Trezeguet, Del Piero, Gianluigi Buffon and many more. The black and white strip have been formidable in the past few years in the domestic league, having won the Serie A three years consecutively, not done by any other team in the Italian League. The most dominant club in Italy having won the domestic league an astonishing 30 times.

Yes the club has had its downfall when it was relegated to the second division (Serie B) in 2006 for the match fixing scandal they were involved in. But a lot has changed since that event. In the past few years, they have once become that dominant side they always were. Opposition tremble at the sight of facing this club. With quality players being brought in to make the club even stronger and dominant, likes of Carlos Tevez, Andrea Pirlo , Paul Pogba, Arturo Vidal and more.

Juventus started to look like its best when Antonio Conte took charge of the Turin club. Winning the Serie A in his debut season as head coach of the side and from that point things never really looked back for Juventus. Winning the Scudetto with an astonishing unbeaten season, the second club to achieve this feat in the Italian League, the first being AC Milan in the 1991-1992 season, and from there on the team started get stronger and stronger and in the 2013-2014 season they won the Scudetto with a record of 102 points, and after doing the treble of Scudetto’s with Juventus Conte stepped down as head coach for the Club from Turin to take on more bigger responsibilities by becoming the head coach for the national side Italy.

With Conte stepping down, there would have been a sense of anxiety for the Juventus fans with who the new coach was going to be, and also if the new coach could pick up from where the previous coach Conte had left off. With Massimiliano Allegri being appointed to replace Conte and deliver the same results that Conte was delivering to the Juventus supporters and management before he stepped down. But many would not have been convinced with that decision because Massimiliano Allegri had a dismal season as head coach for AC Milan, but to everyone’s surprise Allegri has done a fantastic job picking up exactly from the previous coach and maintaining the momentum and looks like Juventus are heading on course to create history and win another Scudetto, Being the first club in the Italian League to win the domestic league titles four times in a row.

With their continued dominance being witnessed in the Italian League, the challenge would be for the Turin club to conquer and dominate the European stage and with how the club has progressed over the past few years it’s only a matter of time they start to create and break records in the European stage.

Tagged with: Articles Joshua Juventus news and articles Serie A