The Madrid Derby a feisty encounter. The stakes are elevated much higher with this being a Champions League fixture. Witnessed Dominance by one team, brilliant goal keeping display by the other team and a few controversial moments. Let's take a look at a few talking points of this derby. The match ended in a draw and the result would have disappointed Real Madrid as they could not get an away goal with their numerous attacks on Atletico Madrid. Atletico, however, would be looking to go to the Santiago Bernabeu and pull an upset over their rivals. 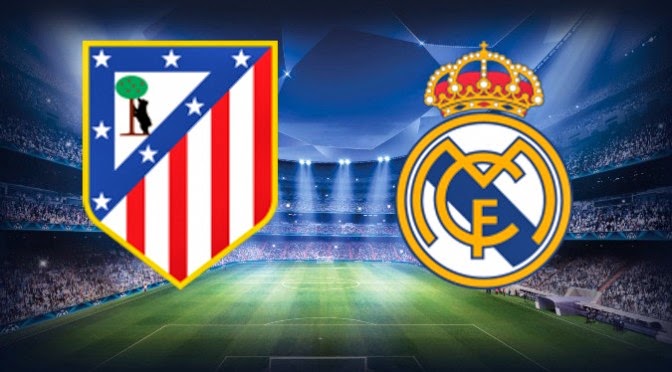