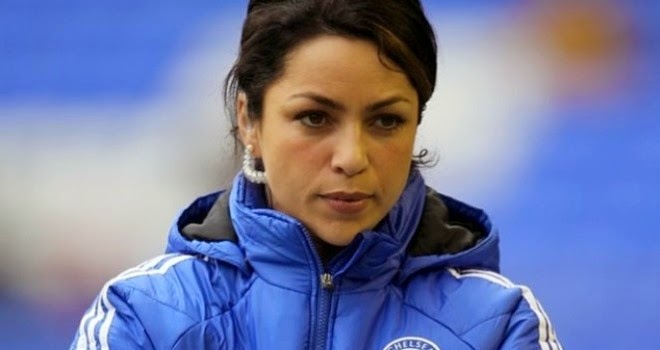 BBC broadcasted last night the clips in which Manchester United and Manchester City fans chanted: “Get your t**s out for the lads.”

BBC revealed several clubs, one can be seen below:

In another clip from BBC, the fans taunt assistant referee Helen Byrne.

Meanwhile, Arsenal fan added a video on internet in which he chanted that: “Have you ever had a Gooner up your a**e?”

While from this incident, Chelsea have issued a statement against the sexism in football, they said that it should now be ended.

A Chelsea representative told the Guardian that this is not acceptable and it should be removed from football.

“The issue of equality is one we take extremely seriously and we abhor discrimination in all its forms, including sexism.”

While FA board member Heather Rabbatts named this incident as horrible and advised the fans to tell this to officials if this happens in front of them.

Rabbatts told BBC: “We are absolutely encouraging people to report incidents like this.”

While an anti-sexism social campaign has been launched by the women. The campaign is called #shebelongs, which can be seen now on the social media.

While this campaign has also contacted all the English Clubs to join it and support this cause before their match.