Manchester United flop on loan striker Radamel Falcao is likely to leave the club in the summer with Serie A side Juventus showing keen interest in him. 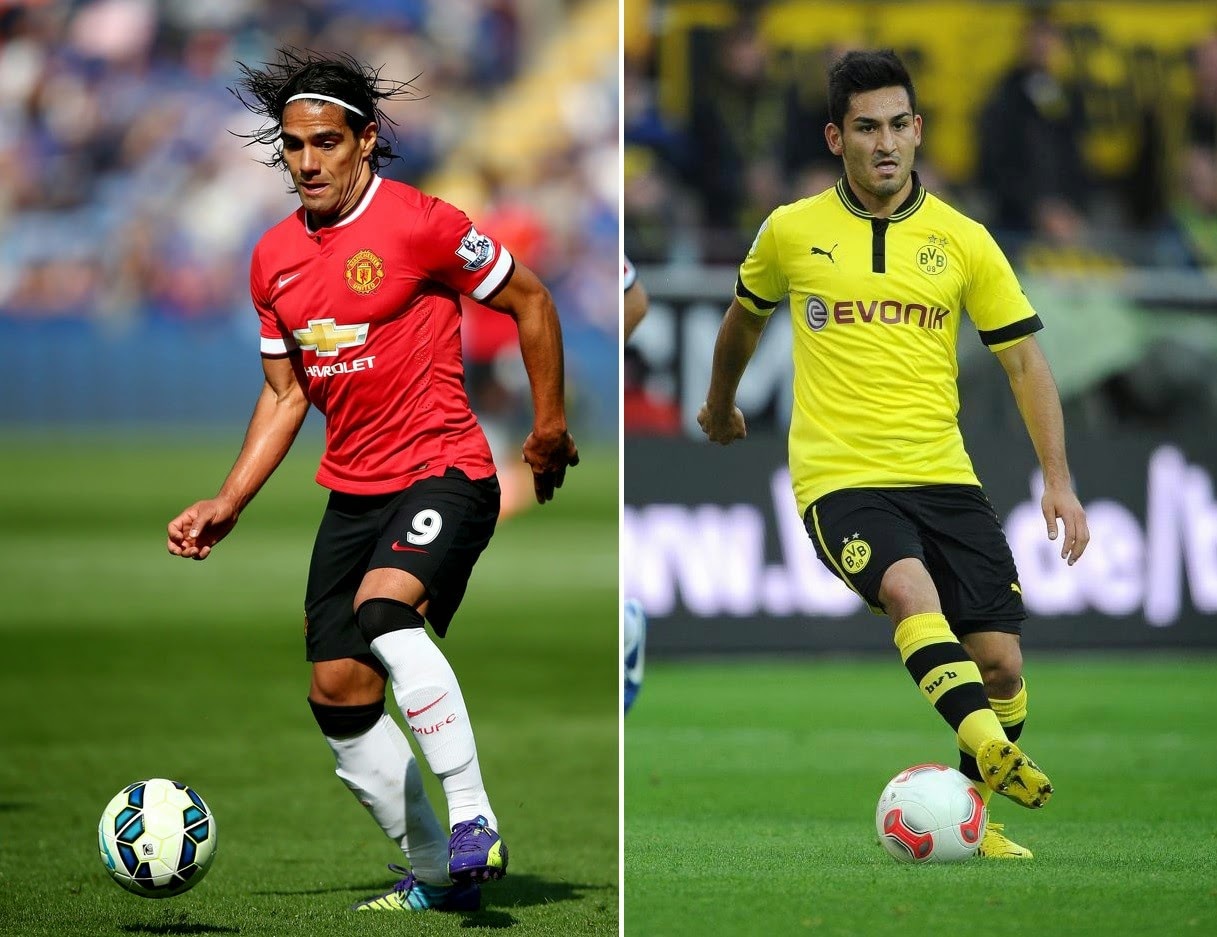 The Colombian was signed with high hopes from Monaco on big wages last summer but failed to impress in front of goal.

The former Porto striker only scored four goals in 20 games in a Red Devils jersey so far.

The Italian newsbaber Tuttosport claimed that a big bid will come from Serie A giants Juventus for Falcao who they think can take them to a better level in the Champions League campaign.

While on the other hand, Manchester United boss Louis van Gaal is closing on a move midfielder Ilkay Gundogan.

The reports are linking the German midfielder strongly with the English side for the summer move which would cost around 20 million pounds.

United midfield crisis continues and LVG is hoping to resolve this issue in the summer window with the signature of Gundogan who is stalling to sign a new deal offered by Dortmund. The midfielder is waiting for the offers from English sides. Arsenal are also keeping tabs, according to Metro reports.