With the winter transfer window recently passed, we now look up to the latest transfers happened all over the world and most importantly to the big clubs in the football community. 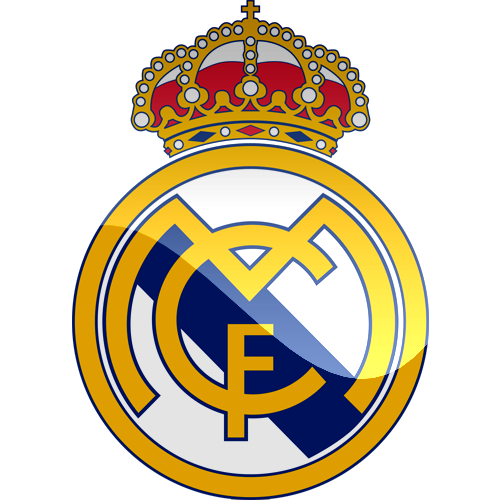 With the winter transfer window recently passed, we now look up to the latest transfers happened all over the world and most importantly to the big clubs in the football community. Signings by a big club are seen as something different. These signings are usually a result of work out and brain storming of several minds in a club’s administration with every intention of making the signing as successful as ever because a flop signing will usually make much more ripple in the water than a successful one.


Real Madrid is a name every football fan knows for sure. Usually when you think of Real Madrid, naturally the images of David Beckham, Ronaldo, Figo, Zinedine Zidane, and Fabio Cannavaro together in the same jersey come into your mind known as Los Galacticos. The club known to be famous for its money, high profile signings and spending large sum of money on every new prospect they find. We have seen it before and we are seeing it up till now what entails in the philosophy of this rich club. They usually sign players who were performing at their best in the current scenario and combine them with more talented players that’s what we have seen in the past when they combined the likes of Beckham, Zidane, Figo, Cannavaro, Ronaldo together to form an undefeatable team. As for today we’ve seen they signed Cristiano Ronaldo, Kaka, Gareth Bale to get the best result they could get. Unfortunately sometimes those signings get flopped and it was a whole lot of waste of money.

But this time there’s something different in Real Madrid’s philosophy. It has changed a lot since that old Los Galacticos era. There’s a slight hint of ‘building the future’ in their mentality now. What Real Madrid is actually planning is to build the future over future prospects rather than spending money on players who will get old after some years. The transition started with the signings of Isco, Illaramendi, Carvajal back in 2013 and continued in 2014 when they signed some more hot young prospects like Toni Kroos, James Rodrigues, Martin Odegaard and Lucas Silva, who was signed in January. If we closely look at these signings we’ll see something common among them that is all of them are young future prospects playing at their best level either at club level, international level or at local championship when Real Madrid approached to sign them.

There’s one more thing which we see in current scenario is that they are not only getting young players but also they are promoting their youth players building a squad more and more Spanish players as we look in the current squad they have got Nacho, Jese, Illara, Isco, Carvajal all of whom are young Spanish blood who could make all the difference at the international stage. This is what the Los Blancos’ fans wanted from them. Spend today to build the future.