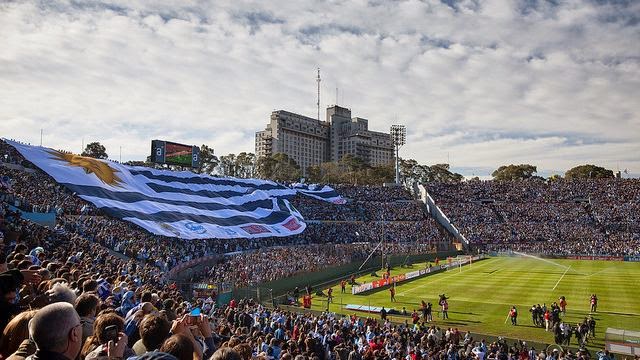 Tuttomercatoweb revealed a strong interest from Premier League side Arsenal for the Uruguayan star midfielder. Arsenal boss Arsene Wenger is planning for a €2.5 million bid for the summer move.

As per the Italian reports, Arsenal have been keepings tabs since the start of the year and were planning to sign him in winter window. However, they failed and are likely to secure his move in the summer.

Valverde is yet to be awarded his first game for the senior side of Uruguayan outfit Atletico Penarol. However, he is a regular player for the junior side and for the under-17 Uruguay side.

The teenager who has scored six goals in seven games has also been eyed by several other top European outfits.

Arsenal would now have to seal his deal quickly else their rivals might start taking keen interest in him.

Uruguayan media PadreyDecano has described him as a physical, talented player with great movement and control.

The north London side is in great form, has won six Premier League games in a row. They will face Liverpool next weekend.


Also Read: Big news for Arsenal for the Liverpool game