What happened to Barcelona?

What happened to Barcelona? The Beginning: The Glory: The Transition: Reason why Barcelona has suffered alot in the World from a top club. 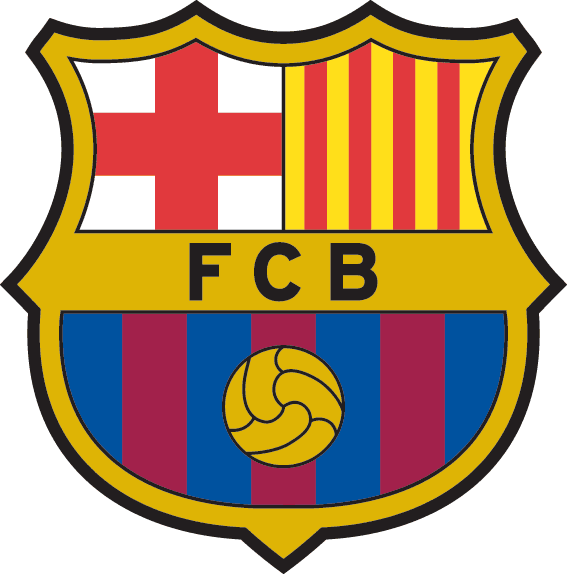 Many of the fans might be wondering is this the same Barca they used to support few years back. The Barcelona showed some beautifully crafted passing game combined with excellent possession in the past years. Well, logically it is but technically it isn’t. So what is wrong with this new Barcelona? What has changed in this new Barcelona that made once a top-of-the-world team a weak outfit or more precisely an unpredictable one. Well for the answers we’ll have to dig a little deeper and look into past where our answers might lie.


The Beginning:
Thinking of Barcelona make us automatically think of a club with some excellent passing and possession game. The foundation of this great game was laid by Johann Cryuff who not only introduced ‘tiki-taka’ style of play but induced some great players capable of playing possession football namely Pep Guardiola, Michael Laudraup, Romario and Ronald Koeman to name a few with Guardiola being a product of Barcelona’s own youth academy ‘La Masia’ which was also an initiative of Cryuff.

The Glory:
To continue Cryuff’s legacy came Rijkaard and Guardiola successively who made Barcelona which made many football fans love Barcelona and their game. Rijkaard strengthened the now-getting-old Barcelona to a totally new outfit bringing in players like Ronaldinho, Deco, Samuel Eto’o while at the same time bringing the future superstars like Xavi, Andrea Iniesta, Carles Puyol, and Lionel Messi from La Masia hence laying a foundation for the upcoming manager Guardiola.
Guardiola who is now known as one of the greatest managers Barcelona ever had took Barcelona to a totally new level. Following the same strategy he quickly removed old players and replaced them with new ones while at the same time promoting youngsters from La Masia like namely Thiago Alcantara, Pedro Rodriguez nd Sergio Busquets. It was noted that both continued the same Tika-Taka football throughout their tenure.

The Transition:
With the appointment of late Tito Vilanova started the transition era of Barcelona with the gameplay changing drastically from possession to direct play. Although the change started quite before during the last years of Guardiola with the signing of some fast Inside forwards like David Villa, it was further carried out be Tata Martino who succeeded Tito. Barcelona continued to sign fast foreign players like Neymar changing their gameplay totally.
So now the Barcelona we see today is totally different from Barcelona we used to know with some pacey wingers, direct style of play, some shaky defense and a squad which mostly include foreign players. This Barcelona is still changing with new boss Luis Enrique doing his experiments in every match to rebuild Barcelona. Let’s just hope it might get us somewhere.

Have your say below about Barcelona.