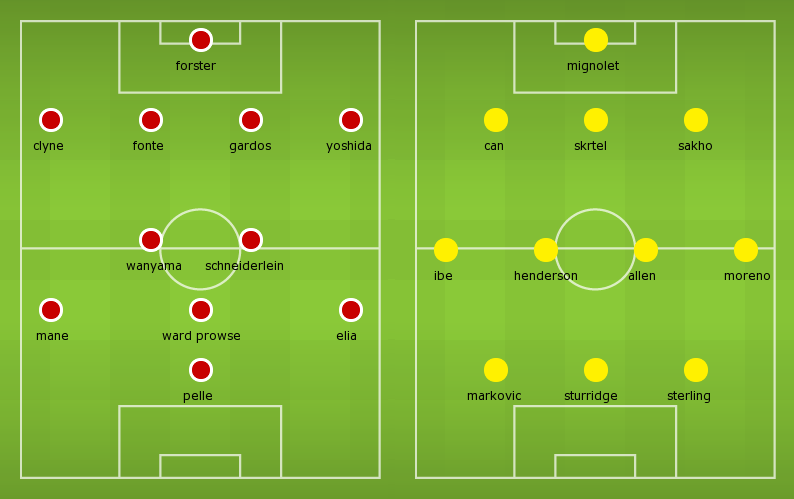 Prediction:
Southampton 1 – 3 Liverpool, Daniel Sturridge on the scoresheet.
A win for Liverpool will close the gap between these two sides.