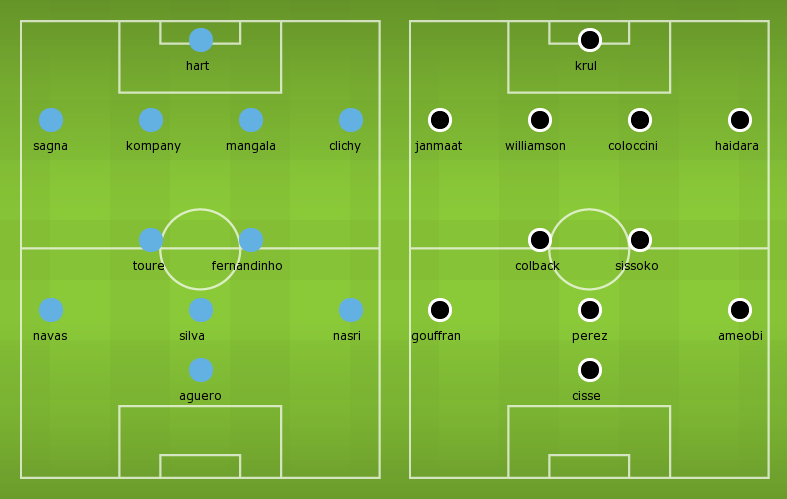 
Prediction:
Manchester City 3 – 2 Newcastle United, Sergio Aguero is likely to maintain his fine record against the Magpies by scoring a goal.