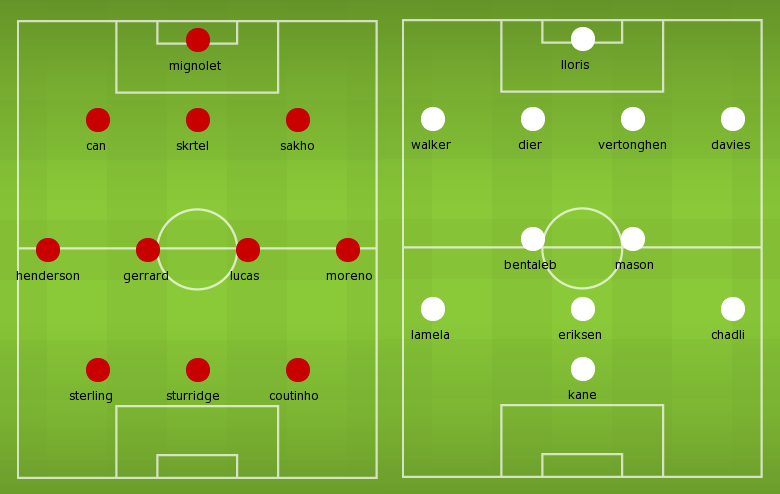 Prediction:
Liverpool 2 – 1 Tottenham, Spurs star Harry Kane is man to watch for this game, he is likely to be on the scoresheet.