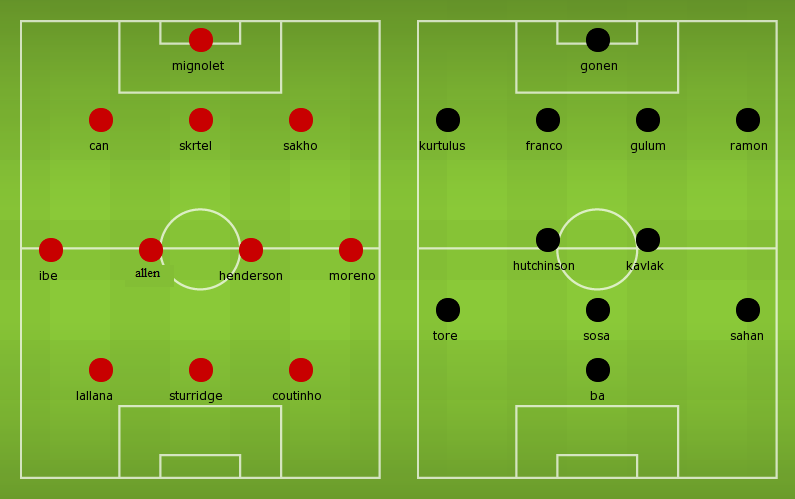 
Stats of the day: Besiktas have not been beaten by any side in their last seven Europa League games.

Prediction:
Liverpool 2 – 1 Besiktas, Daniel Sturridge who missed the Champions League campaign is back and is hopefully an expected scorer . The Reds will bring an end to their unbeaten run of seven games, hopefully.

Liverpool were the part of Champions League football but finished the group on third place which brought them in the Europa League while Besiktas are in the competitions since the start of the season.