Another derby will be played but this time it will be in Liverpool. Everton will host Liverpool later today in a Premier League game.
Kick-off: 17:30 GMT
Date: Saturday, 07-Feb-15,
Venue: Goodison Park, Liverpool 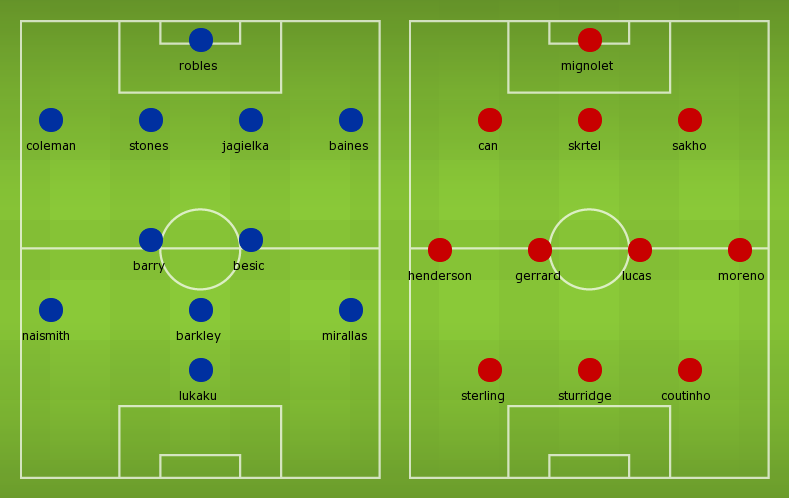