Jack Wilshere doubtful for Monaco game Arsenal boss Arsenal Wenger has revealed that midfielder Jack Wilshere could miss another game as he is still not match fit.

Arsenal boss Arsene Wenger has revealed that midfielder Jack Wilshere could miss few more games as he is still not match fit.

Jack Wilhsere is yet to return to first team action despite of returning to training few weeks ago from ankle injury which he sustained in a Premier League game against Manchester United last November.

Arsenal boss has confirmed earlier today that the Englishman is doubtful for the upcoming Champions League game against Monaco at Emirates Stadium.

Wenger told: “I don’t think he will be involved [against Monaco]”

The 23-year-old midfielder is also expected to be out for the weekend Premier League game against Everton at Emirates Stadium. Wenger further added that Wilshere did not attend today’s training session.

Wilshere who was predicted to take a part in tomorrow’s clash will now watch the game from the stands. Francis Coquelin is likely to keep his spot in the midfield with Santi Cazorla starting along with him.

Arsenal's several midfielders are already out including Mikel Arteta, Mathieu Flamini and Aaron Ramsey. Flamini and Ramsey are out with hamstring injury while skipper Arteta is sidelined with an ankle problem.

Wilshere is now expected to return for the Premier League game against Queens Park Rangers on 5th March. 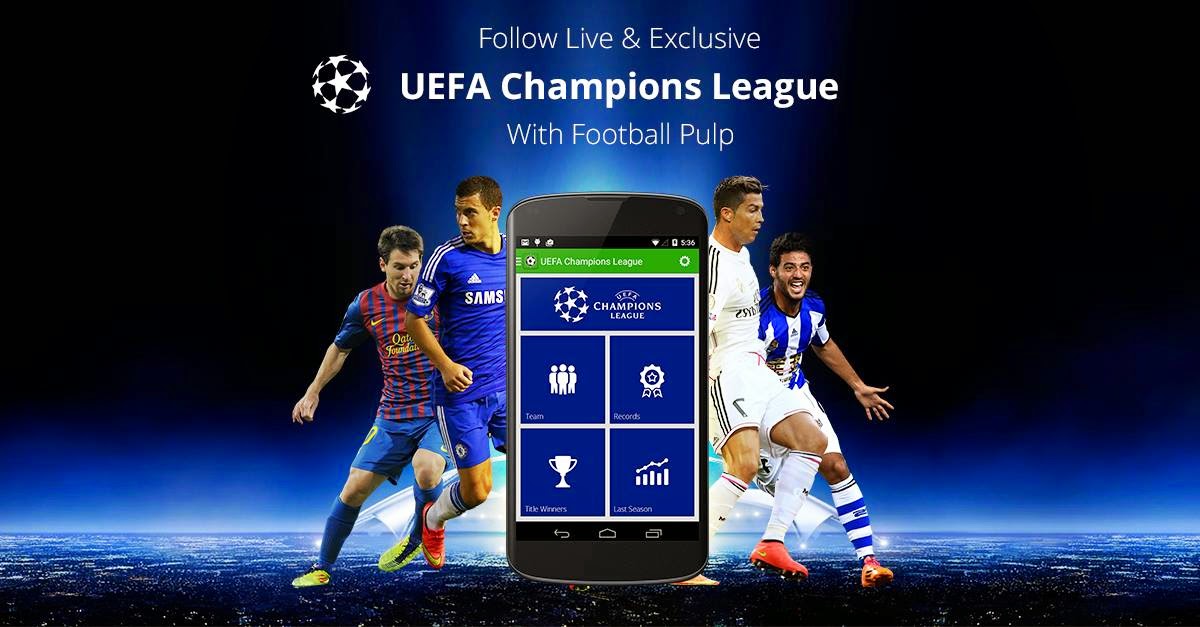