Arsenal successfully clinched a victory against Aston Villa in a Premier League game earlier today at Emirates Stadium. They are now back on fifth spot. 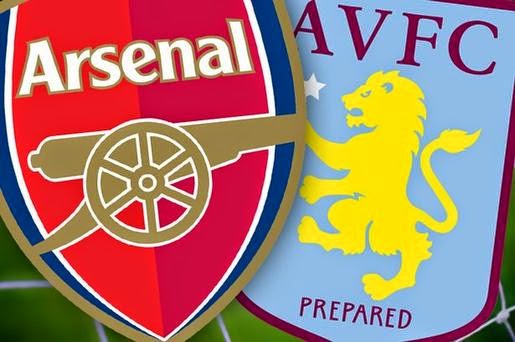 Below are the rating of the players: