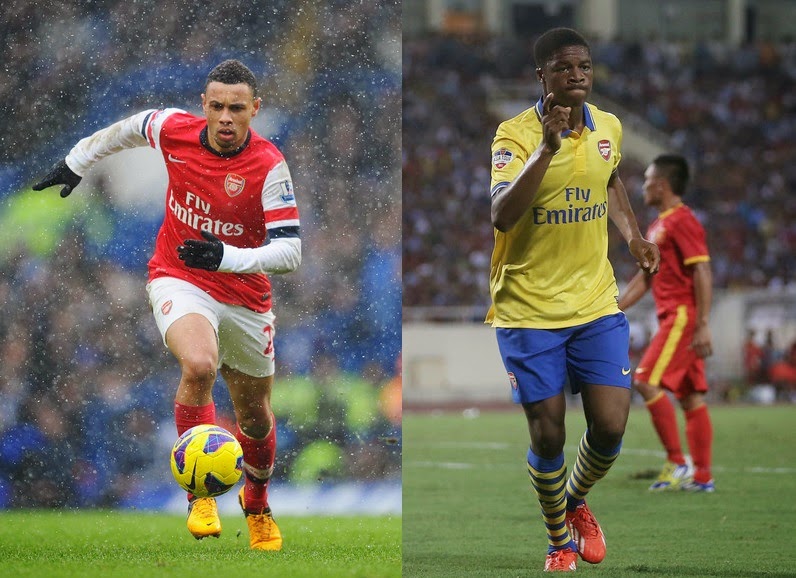 It was reported a week ago that Francis Coquelin signed new long term deal. The injury problems in the Gunners’ squad gave him a vital chance to prove himself and seal his new deal which is of four and a half year deal, reportedly.

Mikel Arteta and Jack Wilshere are already out and the young midfielder has taken the responsibility very easily. Arsene Wenger has also added him in the Champions League squad. He will now feature against Monaco in the round of 16 of the UCL.

Meanwhile, teenager Chuba Akpom has also penned a new deal with the North London outfit. He has also signed a four and a half year deal which means he can stay at the Emirates till the summer of 2019.

Previously, he was also on the papers regarding the new deal and finally his deal has also been confirmed.

The 19-year-old has impressed in his last few appearances for Arsenal. He earned a penalty against Aston Villa last weekend.

The French boss told after the deals that he is very happy as he achieved all the targets and extended the stay of the talented youngsters.

“I'm very happy with the business we did [in January], we met our targets and extended Akpom and Coquelin's contracts' Said Wenger.”