Arsenal have added depth into their Champions League squad after naming three new players. The Gunners have sent three attackers on loan last month and have added their replacement. 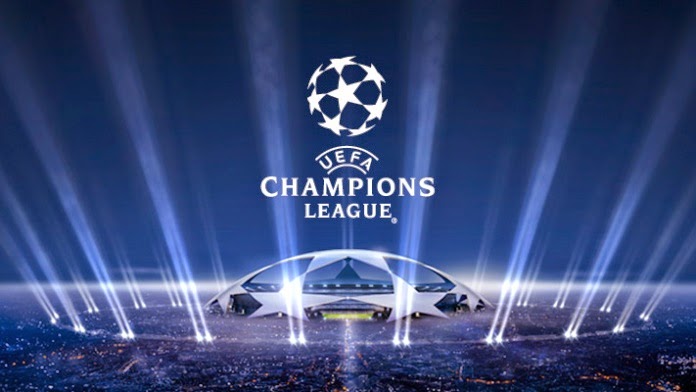 The knockout stages will resume this month, Arsenal will face AS Monaco in the round of 16.

Olivier Giroud was not added in the start due to his injury. He was expected to be out till the New Year but he returned before the expected time and could not feature in the final group games but now is eligible to feature against the French side.

Francis Coquelin’s impressive performances in the recent games has given him an opportunity to play in the Champions League. He was on loan at Charlton Athletic in the first half of the season, with injury problems he was called back from his loan and since his return he has been impressive.

The third and the last player added is the new centre-back Gabriel Paulista which Arsene Wenger signed few weeks ago. The Brazilian was signed from Villarreal.