Premier League side Arsenal are still keen to sign Olympique Lyon star Nabil Fekir, as per The Sun. 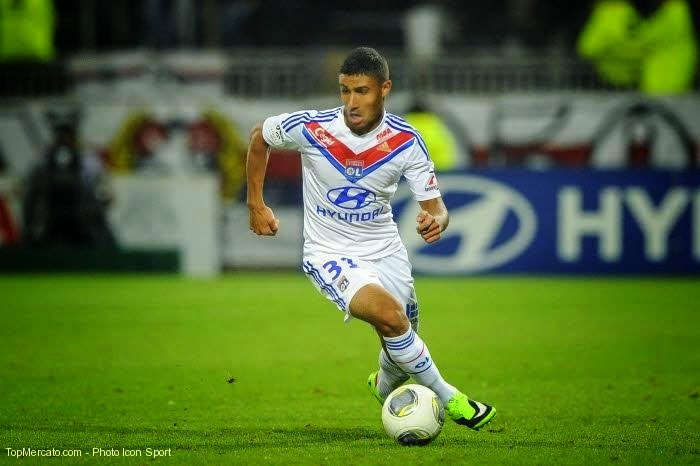 The Gunners have been linked with Nabil Fekir in the past very strongly but failed to seal his move. However, recent reports claim that he is still one of the top targets of Arsenal manager Arsene Wenger.

The Sun reported that the Gunners are planning a £25million bid to seal his move from the French outfit in the summer.

The 21-year-old has been a vital player for the Ligue One side, he has scored ten goals and assisted seven times in 25 games so far this term.

Fekir is a versatile player can be used in variety of attacking positions. Lyon are keen to keep their star man despite of strong interest from Arsenal.

While, several Arsenal stars are already set to leave the Emirates this summer including the World Cup winner Lukas Podolski who is currently on loan at Inter Milan.

Also Read: Three Arsenal players who will leave the club in the summer

Spanish star Santi Cazorla is now 30-year-old and he could be benched from next season if he fails to keep his top form, Fekir can be a long term replacement of Cazorla.