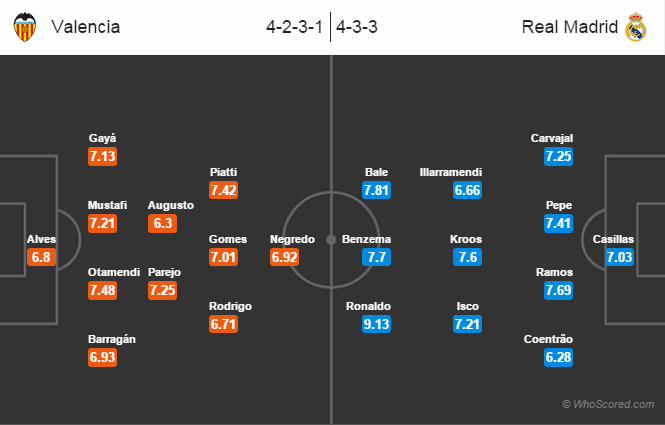 
Prediction:
Valencia 1 – 3 Real Madrid, Cristiano Ronaldo to score a brace.
This result won’t harm their positions they will remain at their positions.