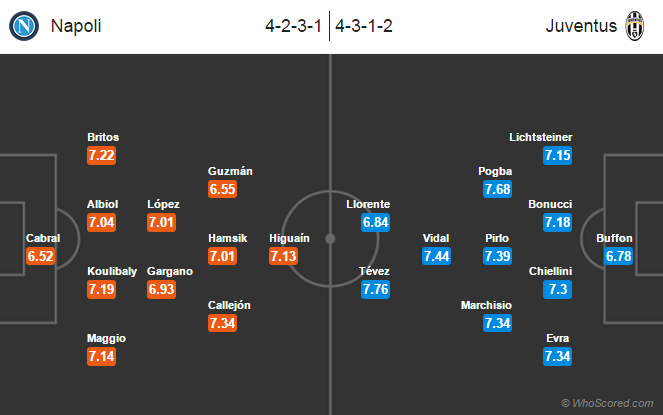 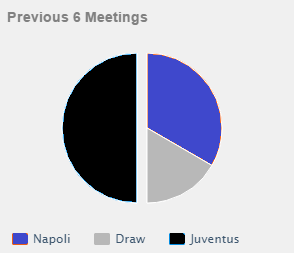 Prediction:
Napoli 2 – 1 Juventus.
A win for Napoli could take them to third spot depending upon Lazio’s result.