A match between third and fourth place side will be played today at Old Trafford in the last Premier League game of 21st gameweek.
Kick-off: 4:00pm
Venue: Old Trafford, Manchester.
Referee: Phil Dowd 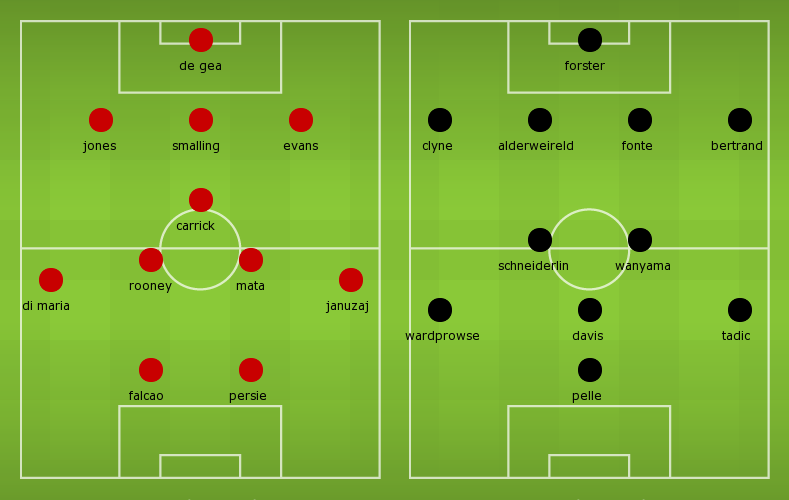 Manchester United
Manchester United trio Marcos Rojo, Ashley Young and Rafael are all out with their injuries. But Daley Blind has returned but is likely to be rested.
Angel di Maria and Adnan Januzaj are likely to take the wing-back role. 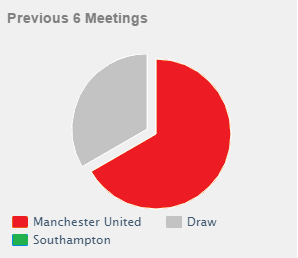 Prediction:
Manchester United 2 – 1 Southampton.
A draw would be enough for Unite to keep their third spot.