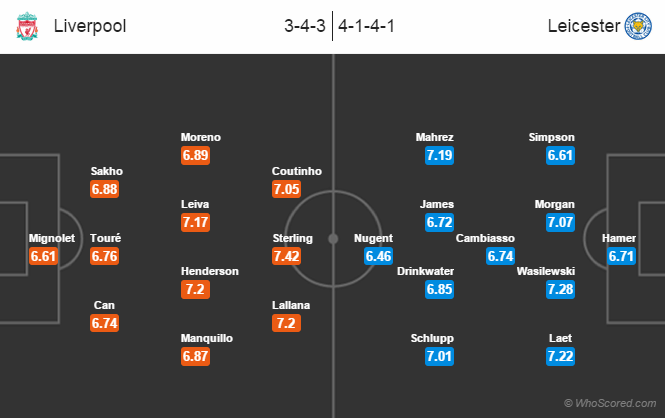 
Prediction:
Liverpool 3 – 0 Leicester City, after a wonder full display against Swansea City last weekend, the Reds are going to win this game with a big margin.