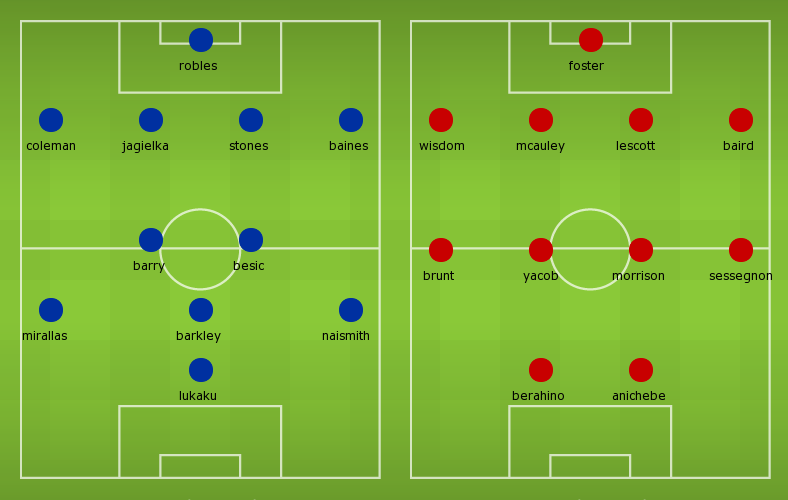 Prediction:
Everton 1 – 0 West Brom.
Only a point gap is currently there between these two sides. A win for the Merseyside Blues will take them only one place above.