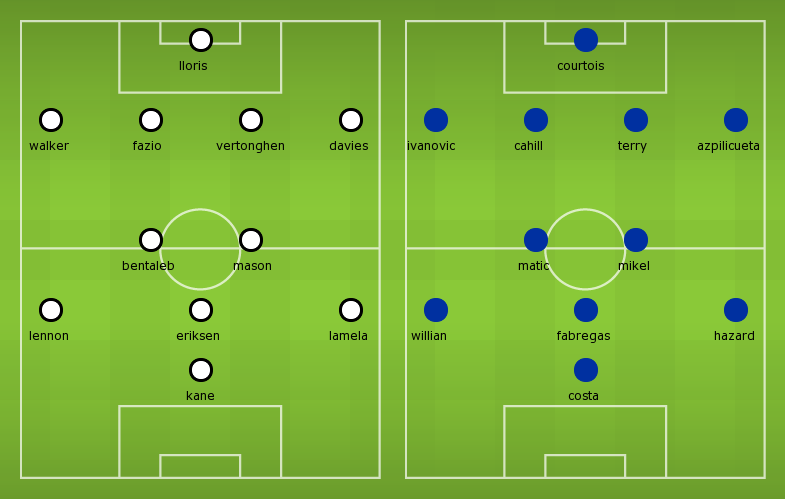 
Prediction:
Tottenham 2 – 1 Chelsea.
The Spurs have ended six games with the above scoreline this season.